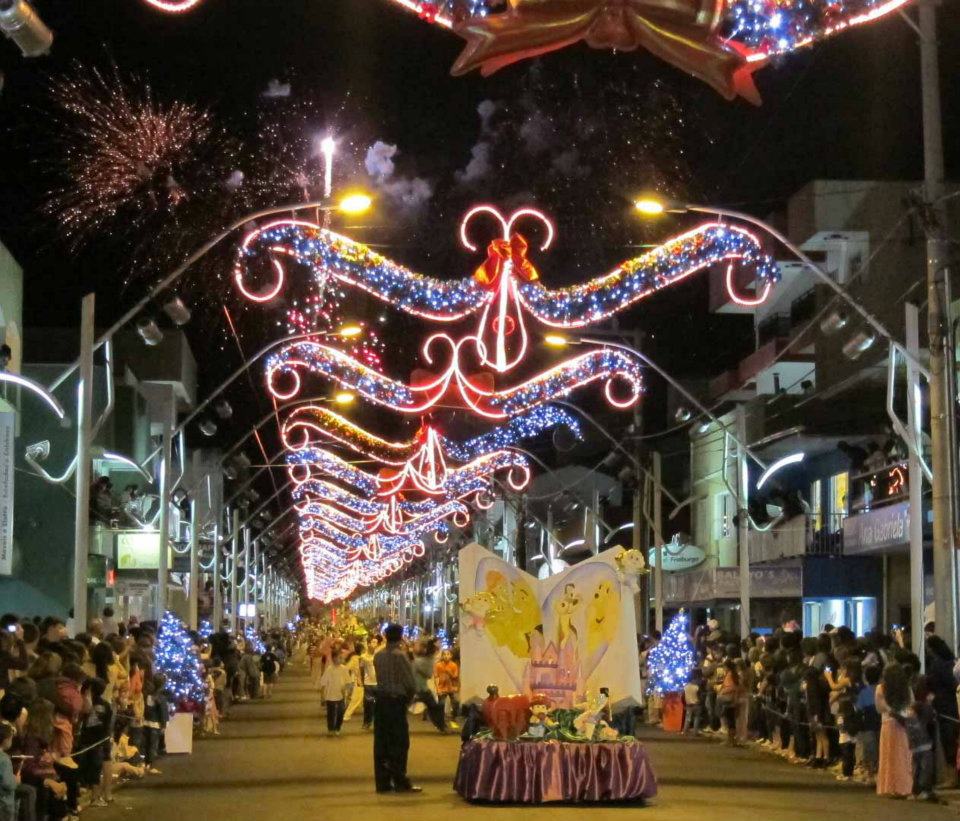 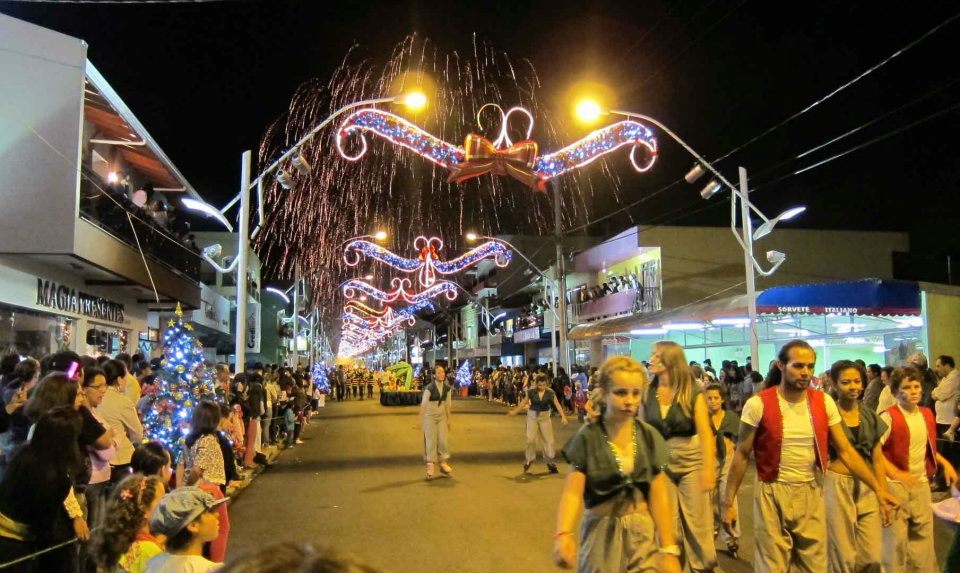 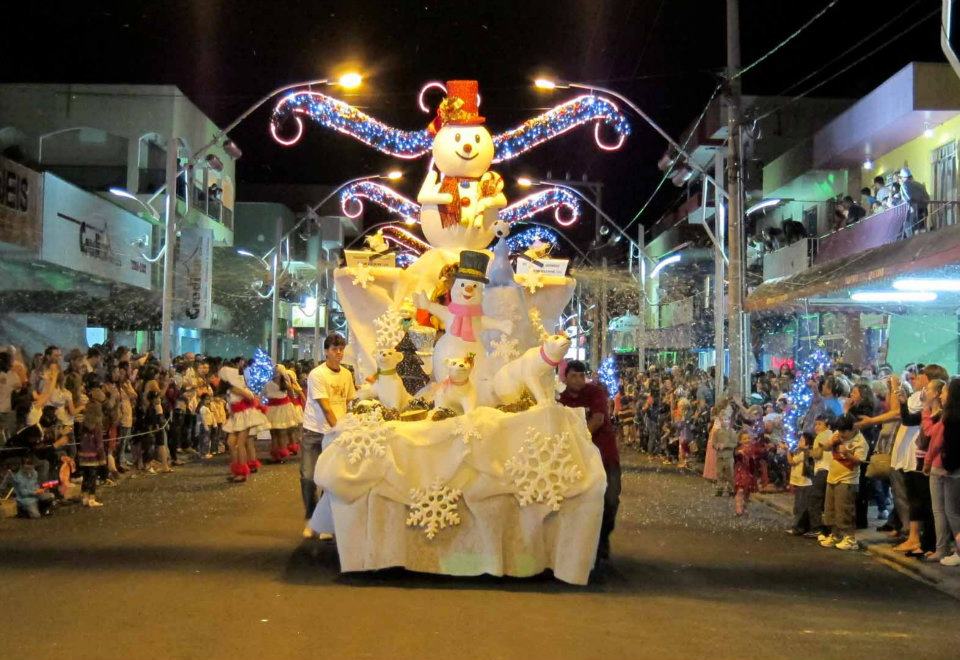 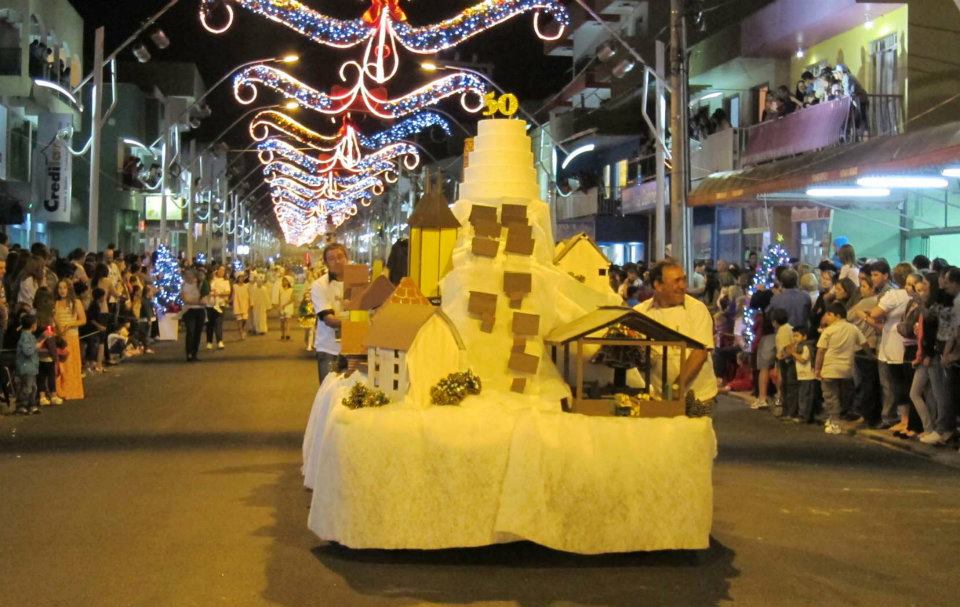 On the other interactions I had with average people, including highly specialized Fraiburgueses speakers, I could map many many new and old expressions. Sometimes, the sequence Fraibuguese words was so intense and fast that I could not even had the time to write down. Of course, some people didn’t feel like speak a lot, but after some biers, things have changed towards a fun game of cultural self-discovery. Well, bellow is the fourth page of the Fraiburguese random official dictionary.
Nas outras interações que tive, com pessoas mais especializadas no uso do Fraiburguês, pude mapear mais uma boa porção de novas e velhas expressões. Claro que as vezes a sequência era tanta que quase não tinha tempo para anotar no caderninho. Também aconteceu de algumas pessoas ficarem ressabiadas de falar, mas depois das cervejas não teve quem não entrasse na brincadeira de auto descobrimento cultural. Bom, segue a quarta página do dicionário aleatório do Fraiburguês oficial. 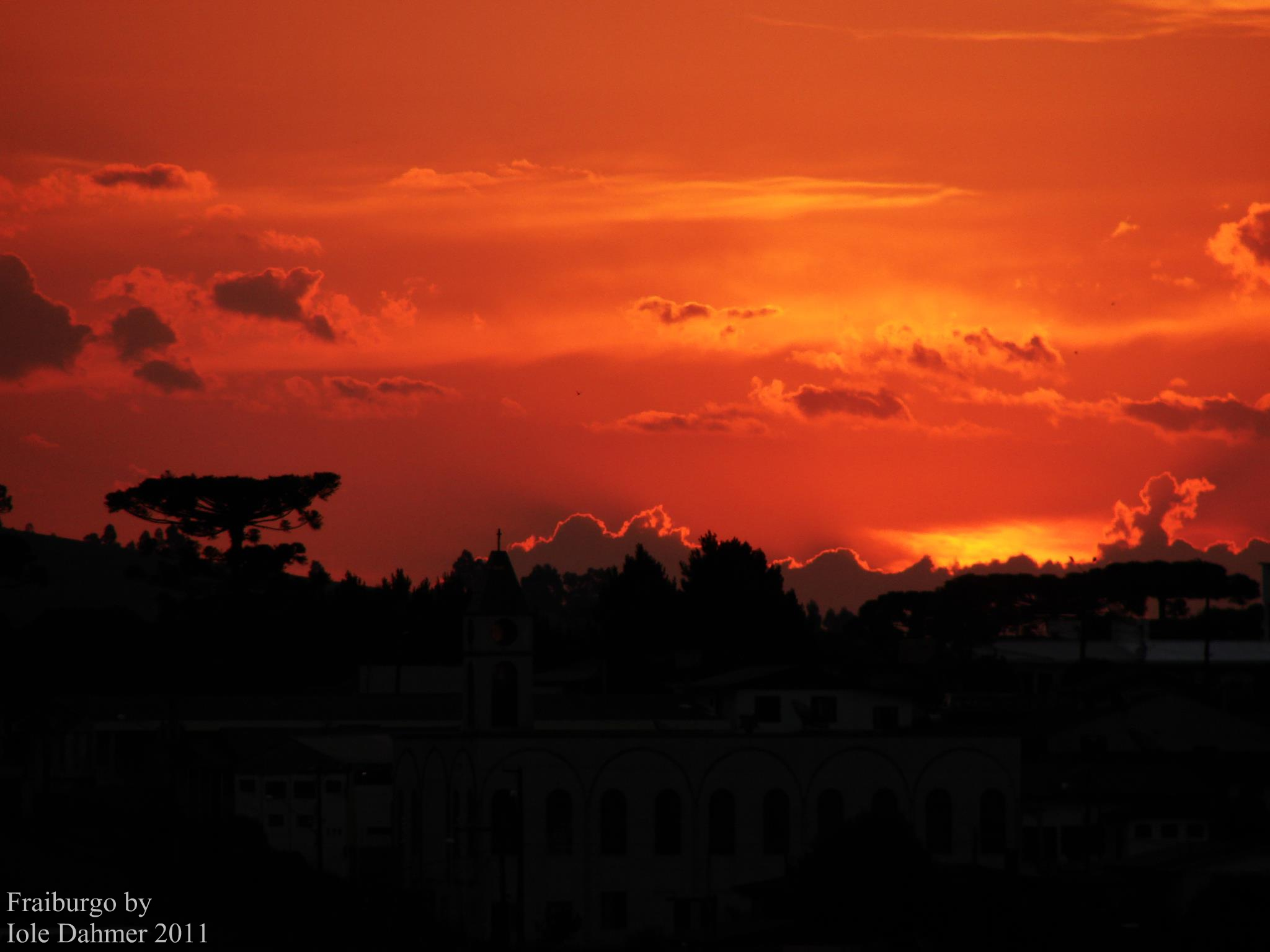 Getting started showing the beauties of the Lá no Frai architecture style, I am going to present the “RENAR HOTEL”, which is one the most widely known building and a symbol of the city. By the way, how many cities in the world have a hotel as one of its main symbols? well, Fraiburgo is one of these few on the list. So why is that?

To better understand this, the word “RENAR” is the combination of names of the brothers “Rene” and “Arnoldo”, who left Alsace after the first world war 1919 when their territory was given to France. One of the options for the Frey family, who could not speak French, was to start a new life from the scratch in Brazil. They are the founders of the city and responsible for laying  the foundations of contemporary Fraiburgo. In history books, these guys are considered to be some of the top entrepreneurs of the Southern Brazil, working hard and investing in a great verity of businesses such as sawmills, agriculture (specially apples), food processing and so on. Sometimes, I wonder what would be is the real extent of their contribution to the development of the whole region and the country since they succeeded in virtually every single project they initiated, which is an amazing and inspiring history. To have an idea, before their arrival, the area was called “Campo da dúvida” which means “The field of doubts” because nobody really knew that to do in that no man’s land. 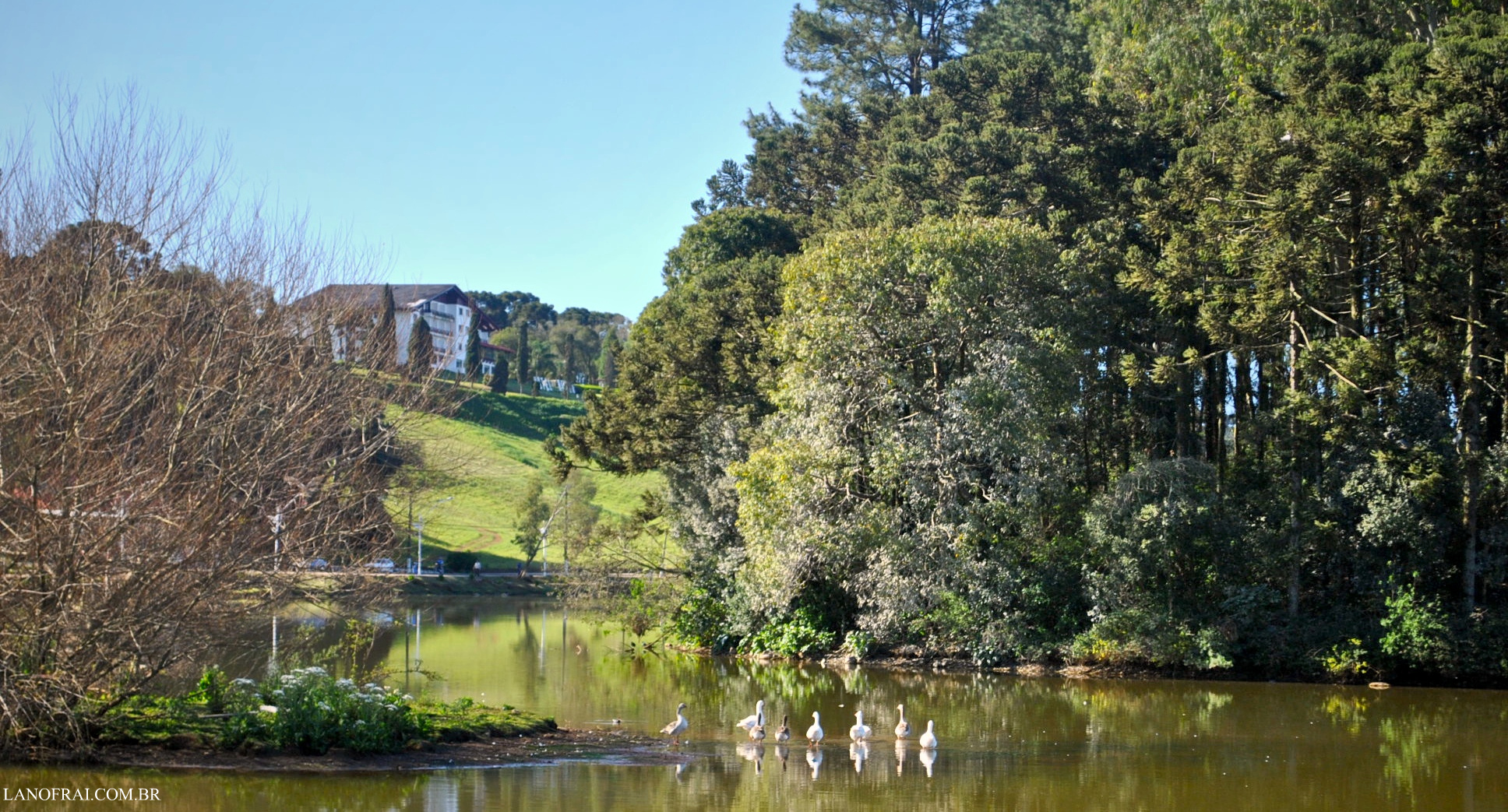 This hotel is the dream of Rene Frey who 32 years ago, despite many negative suggestions, started building this alpine-german building with a firm believe that Fraiburgo would become a prosperous land receiving its visitors from all over the country with the highest quality guess services. It seems he succeed once again.

The RENAR hotel is located hight above the Araucárias’ Lake and very close to the city center. From its windows you have an overlook of the town. I suggest this view in the winter time when the city awakes white and frozen, which is marvellous. Furthermore, in my opinion, this is more than a Hotel in the normal sense, because it also has flavours of a history museum in its walls, gardens, events, showing and guiding the tourists throughout the main elements that compound our multifaceted cultural inheritance. Most importantly, in there I assure you that you will hear the Fraiburguese dialect first hand and that’s is really cool. More pictures can be found at www.hotelrenar.com.br. 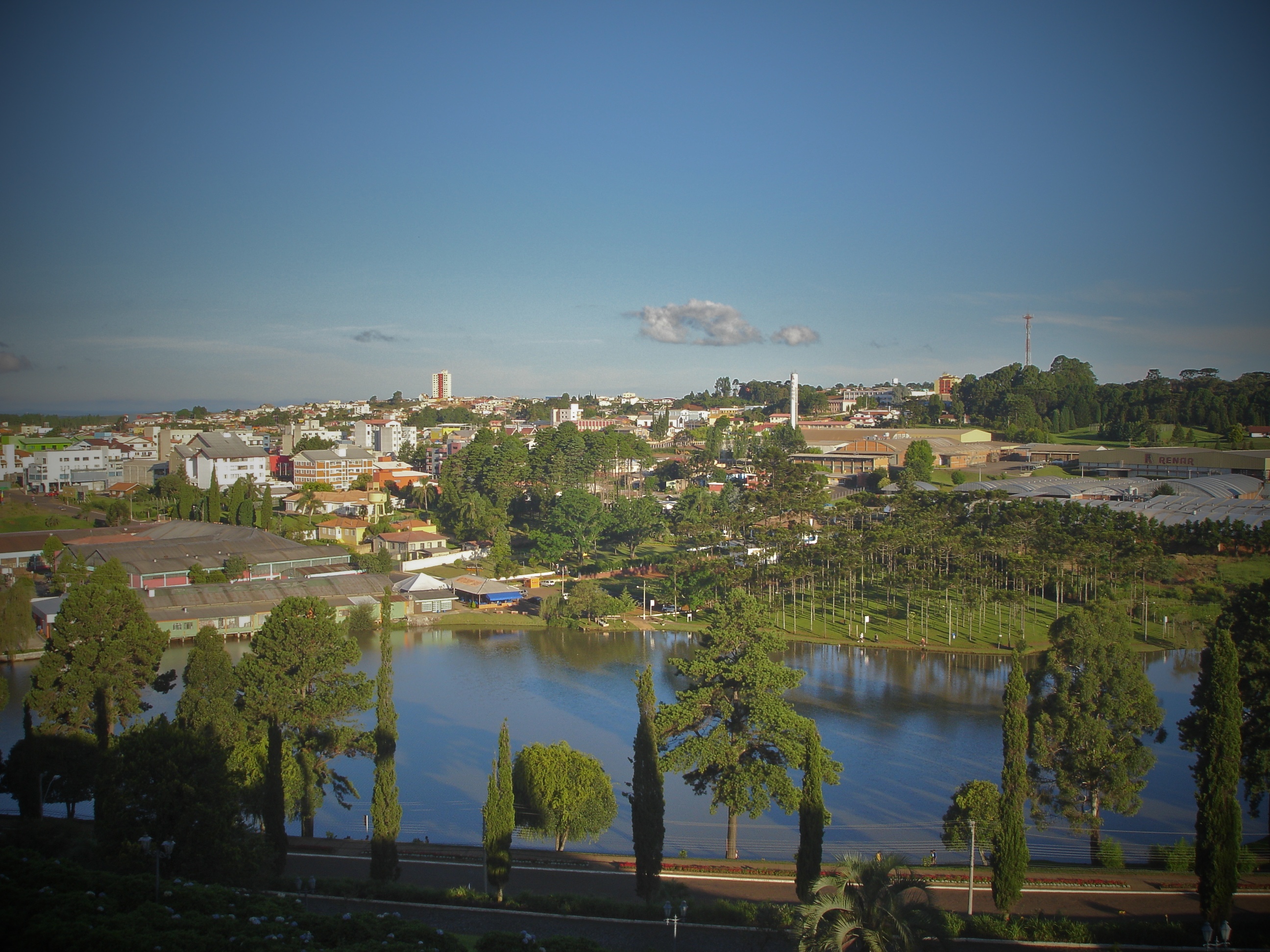