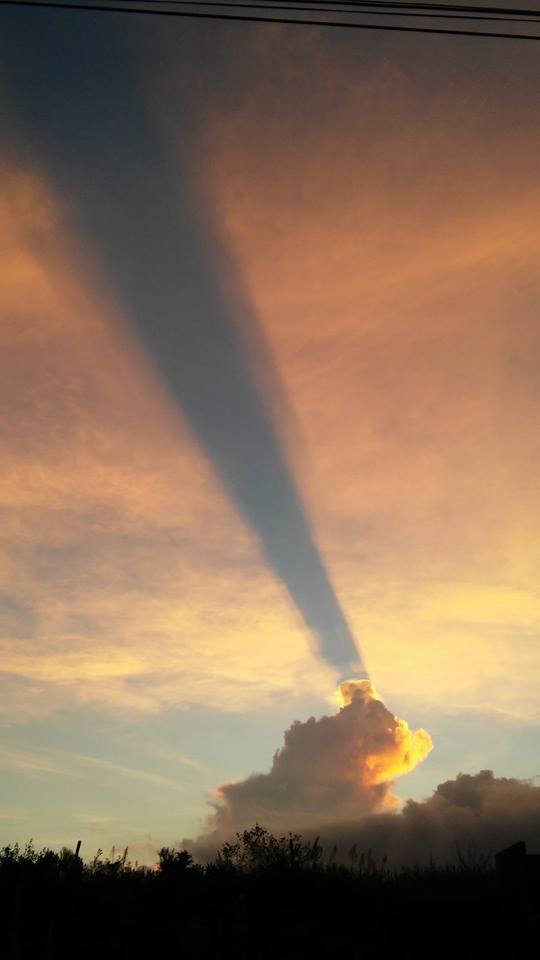 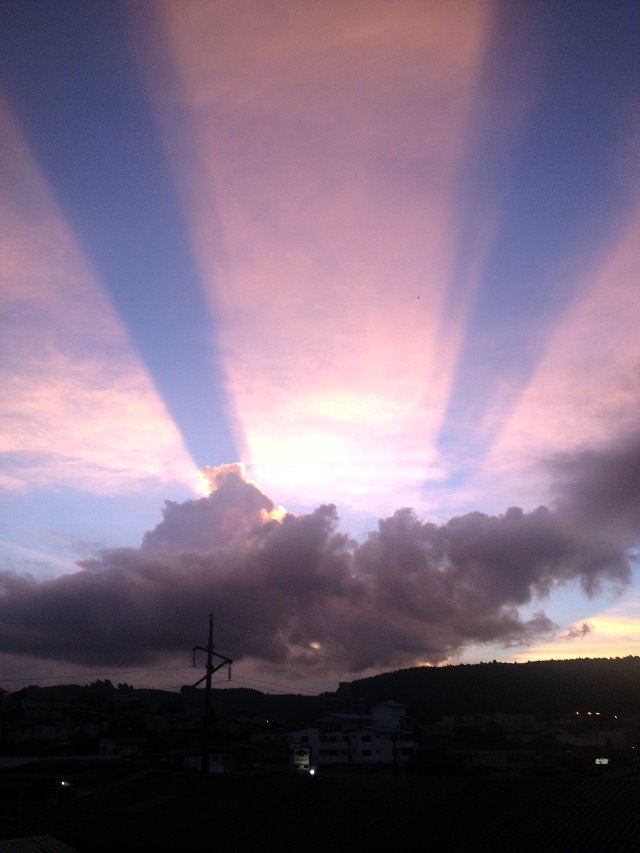 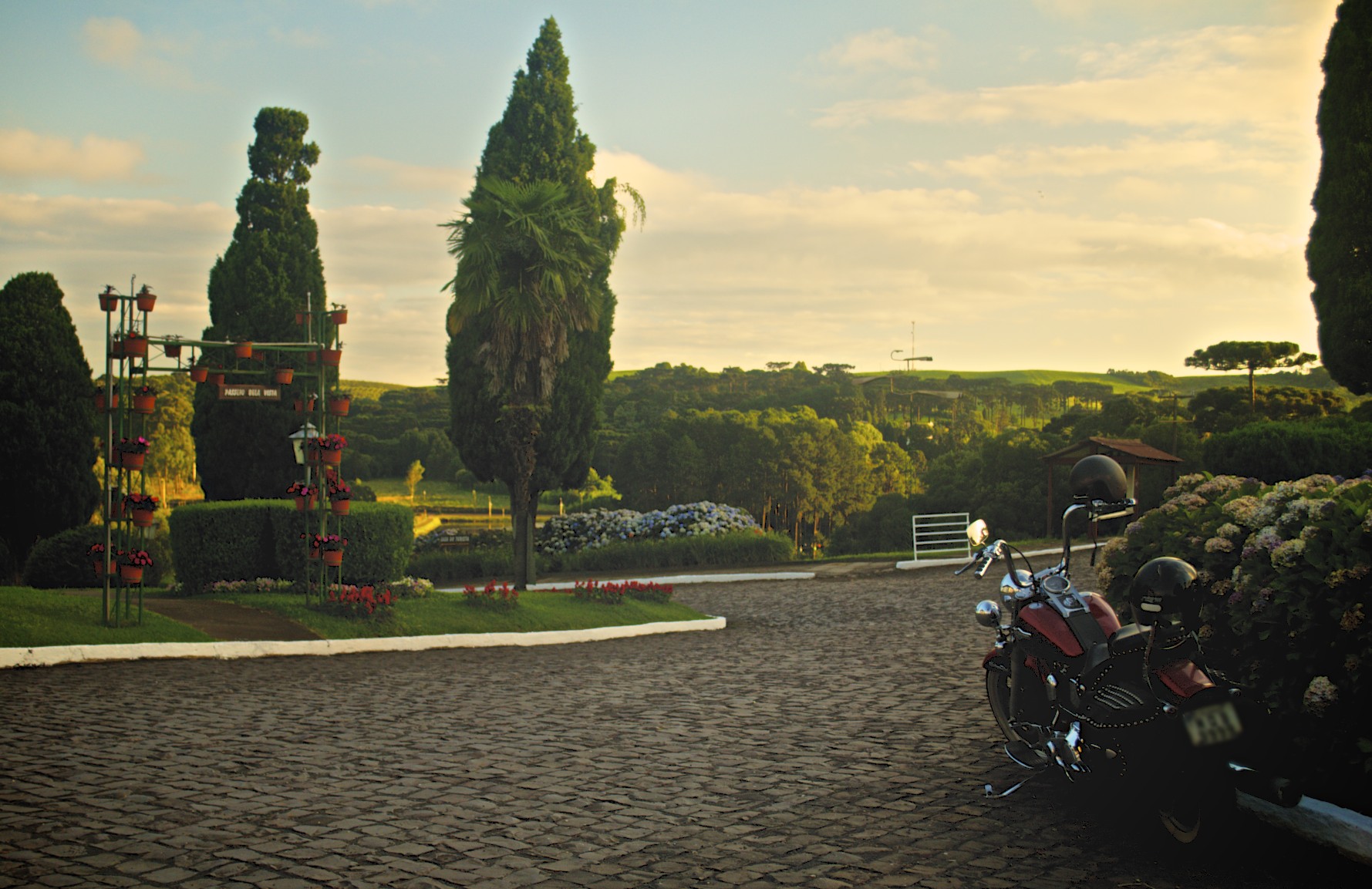 Simply amazing rainbow shinning all over the city. Nice catch made by Julio Modena today, january 2015. Picture to mark our history. 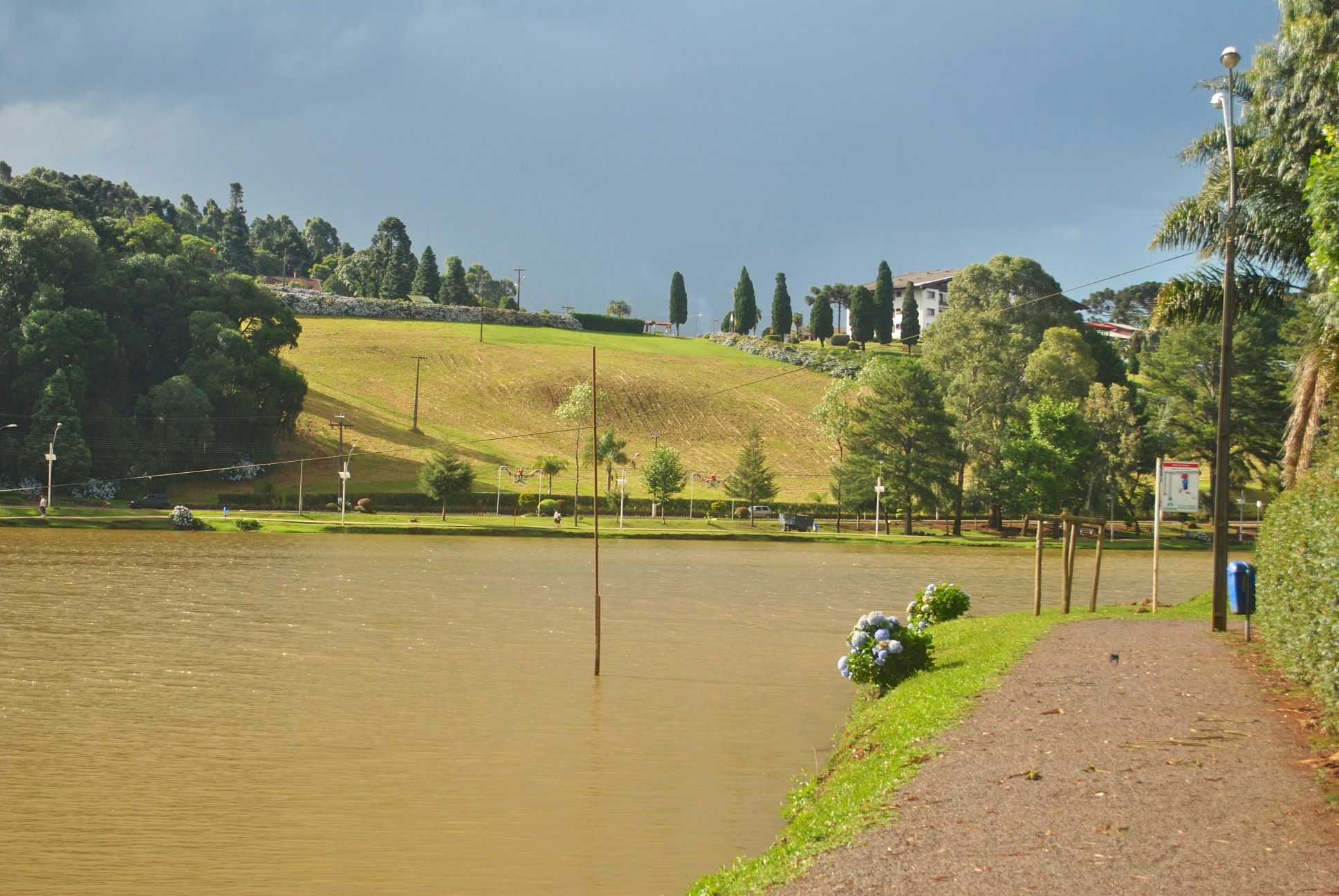 Dear all, we wish you all super merry Xmas. This is our view of summer time’s Fraiburgo 25th december 2014. 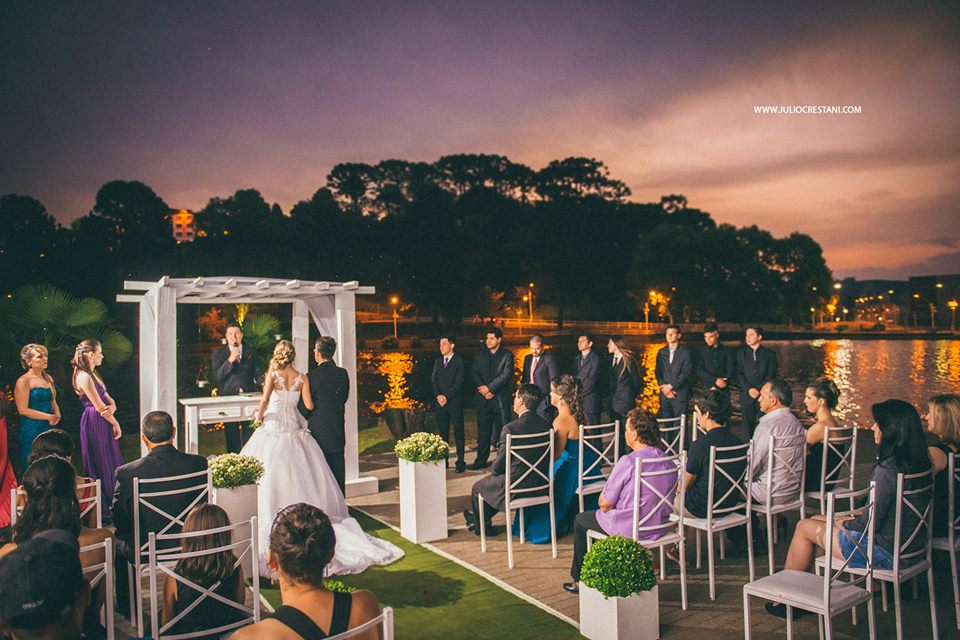 Today in the morning 5th july 2014, here in this little spot of land. Fraiburgo, this is the way I see you. Iole Dahmer.

14th august, 18:16, 7ºC. Good night to all those here and there! “If we want more smiles in life, we must create the conditions to allow them to appear.” Dalai Lama. 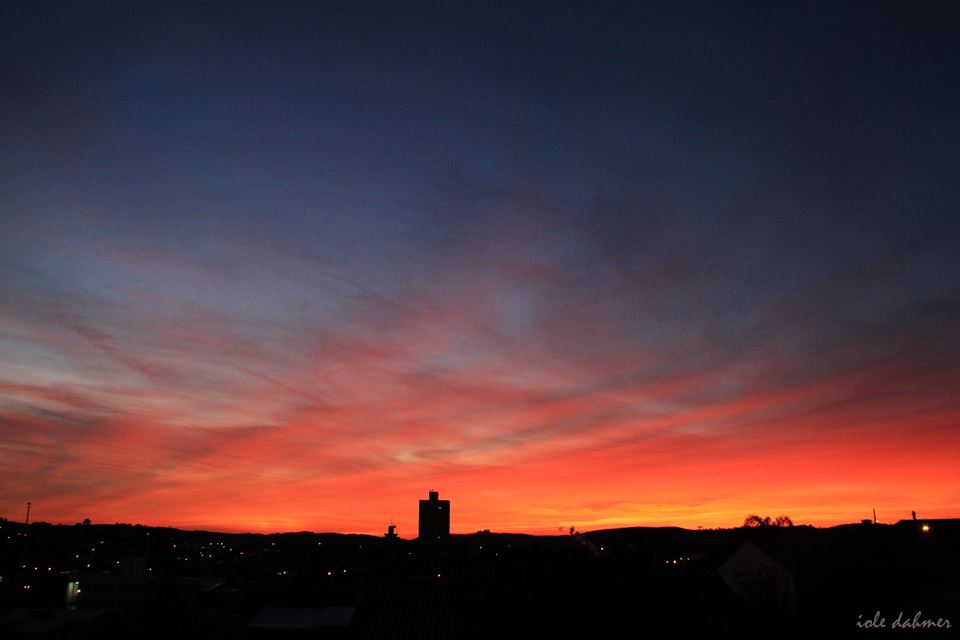